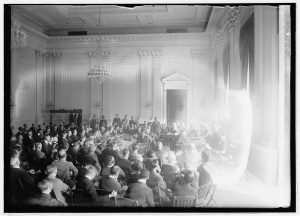 The far right, in political terms, is used to describe those on the extreme right of the political spectrum. They are likely, though not always, to posses nationalist ideology and advocate the use of extreme, authoritarian measures to achieve their aims and objectives.

Those on the far right tend to believe that some groups of people are entitled to greater rights than others. To what extent those on the far right wish to cleanse their society of those who they deem lesser is variable. While some on the far right are in favor of extremely tight immigration policy that excludes certain races and nationalities, others, such as the Nazi Party, were willing to go to even greater extremes to achieve their goals. Most far right organization have their roots in national identity and seek to protect values which they perceive to be at risk from outside groups.

After the fall of Nazi Germany after the Second World War, there was a steep decline in far-right sentiment and parties across the whole of Europe. While far-right prices have existed on the fringed of society for many decades, they are once again becoming more prominent in Europe. Parties such as the British National Party and Alternative for Deutschland have gained significant political traction, though in the case of the BNP this has petered out over the last few years. While some parties, such as the BNP and AFD, gain quite serious political credibility, others such as the English Defence League are largely excluded from political debate. 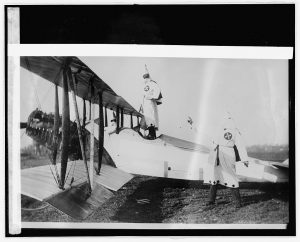 In France, Marine LaPen’s Front National was the second most popular party in the most recent French elections. The party harbors anti-Muslin sentiments, though it has tried to distance itself from the more extreme wing of the organization.

Those on the far right are generally referred to as white nationalist or white supremacist. This is due to the great prominence of racial tensions which exists in the United States in comparison to Europe. The most radical example of the movement in America is the Ku Klux Klan. While the KKK have declined in prominence in recent decades there are fears that the rise in far-right sentiment around the world is once again giving justification to the movement.

This new movement in far-right politics has been called the alt-right. Meaning the alternative right, the phrase is used to describe this new surge in nationalist ideology which has seen a resurgence in the past few years.