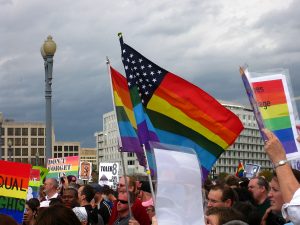 Identity politics play a huge role in the political system and even more so in modern society than has historically been the case. In essence, identity politics is political affiliation based on one’s religion, class, race, and sexuality. While class has always played a role in politics, the idea of your sexuality or gender influencing who you vote for, or parties seeking these votes, is a relatively modern practice.

It is generally thought that those who are included in identity politics are some form of minority and therefore more likely to seek parties who value, protect and further their civil rights. The issues often thought of respectively, looking back people can identify where marginalized groups were affiliated with a particular party or movement which might not have been identifiable, deliberate or recognized at the time.

The LGBT movement throughout the 1960s and beyond was one of the most influential examples of identity politics in practice. After the Stonewall riots in the 1960s, the LGBT community became incredibly mobilized in fighting for their civil rights. This lead to huge progressions in civil rights for the gay community across the world and today they enjoy almost universal rides as heterosexual people. 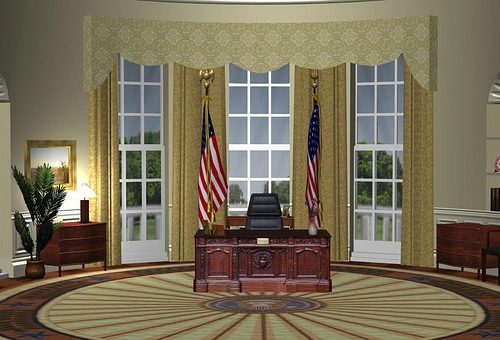 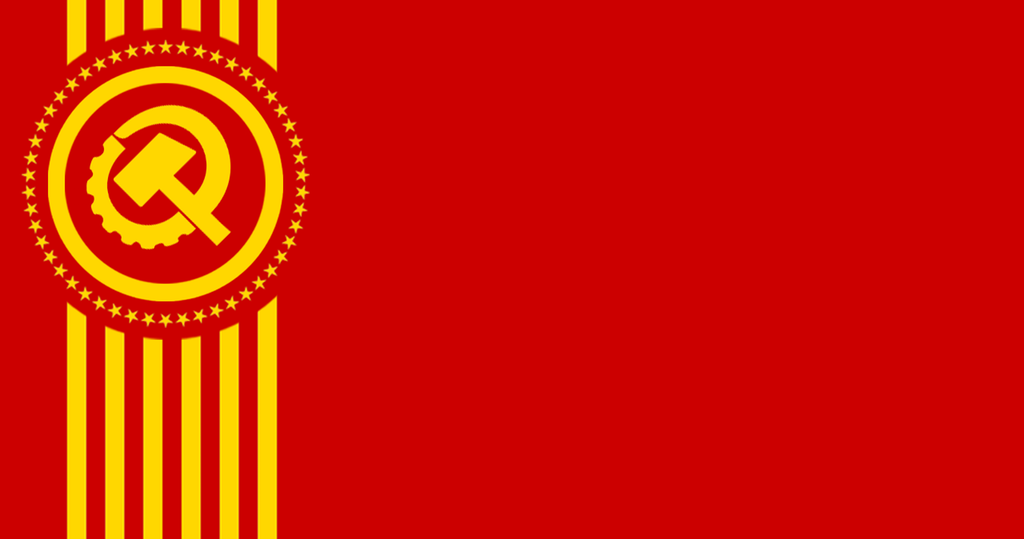