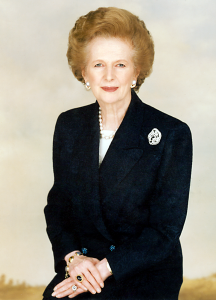 Historically, women have been excluded from the political process. Until the suffrage movement they were not allowed to vote and until the latter half of the 1900s, no woman had ever held a top office in politics. Sri Lanka was the first country to have a female leader, a progressive move for the country. She was first elected to office in 1960 and return in 1970 and 1994 before retiring in the year 2000.

Margaret Thatcher was elected as prime minister of the United Kingdom in 1979. She was the first female leader of one of the most powerful countries in the world and developed a close relationship with President Ronald Reagan. Despite something she was a role model for aspiring female politicians others have criticized her for adopting a large female attitude I’m doing nothing to support women during a time in office. Throughout the past couple of decades, many women across the world have assumed the top positions in their respective countries. Notable examples of women who have sold to the top of the political game include Angela Merkel Chancellor of Germany, Dilma Rousseff the prime minister of Brazil and Cristina Fernández de Kirchner of Argentina.